Bees and Blooms -- Our first introduction to our friend's beehive
Bee-Keeping -- Adam works on the existing bee box, which is in bad shape, readying it for moving.
Robbing the Bees -- After the bees are moved to our property, the whole family helps in this first attempt to remove honey and comb from the super.
Learning the Neighborhood -- We take a drive to Brushy Mountain Bee Farm, and meet some new friends.
The Slotted Bottom Board -- Adam begins to make his own "bee furniture."
More Bee-Keeping -- Adam does some hive maintenance, and inserts his new pieces of bee furniture.
The Great Bee Cut-Out -- Adam and Philip complete the difficult task of cutting one over-crowded hive into 3 separate hives, without special protective gear.
Bee Bearding -- Adam checks on his three hives as they adjust to their new arrangements, and try to make new comb.
Dama's Bee Cream -- Although the three hives did not survive the fall/winter, we kept some bees wax, and used it to make a wonderful hand cream.  Adam will buy new hives and queens again in the spring.
The Bees Are Comin' -- Adam orders new bees and queens for the spring, and tidies up the hive boxes they'll live in.
Making Bees a Home - Adam churns out boxes and frames for the new bees' arrival in 5 weeks.
Setting Up -- Adam numbers his hive boxes to keep track of bee generations, and stacks them on the table.
Leftover Burr comb - Adam boiled and purified some old burr comb from last year.
Hiving New Bees - Adam's 4 new hives/queens arrived, and he puts them into their new homes.
New, White Comb -- The new bees quickly begin making beautiful comb on their frames.
Capping Brood -- Adam checks to see that the new bees are capping their babies, and notes some bee bread also.
Hive Beetle Traps -- Adam makes and installs some traps to get rid of a few hive beetles he's seen in the hives.
Chalk Brood and Sugar Water -- Adam gets rid of the bottle feeders,  sets out a bucket feeder, and tries to get rid of the chalk brood he's found in the hives.
Five New Hives -- Adam buys 5 new hives of chemical-free, small-cell bees from Don Kuchenmeister, and brings them home.
Summer of 2012 -- Adam pulls honey here, here, and here.
Boats and Bees -- After moving to the North Carolina coast, Adam's bees survive the winter for the first time.
May of 2013 -- Adam checks bees after winter, trying unsuccessfully to make new queens.
Bees Come Home -- Adam's bees finally come live at our house again.
Swarm -- The Lanstroth hive swarms a second time this summer, and we capture the swarm.
Splitting the Langstroth -- Adam splits a nuc box off of the Langstroth hive that has done so well all summer of 2014, and we enjoy a frame of honey from the larger hive.
They're Alive -- Four hives survive the 2014/15 winter (so far).
Still surviving -- All four hives are looking good in mid-March, 2015, after frigid temps in late Feb.
Mid-March, 2015 -- Warm days allow Adam to split off a Nuc Box from the large Langstroth hive.
March, 2015 -- Adam begins conversion from Warre hive boxes to Langstroth boxes
End of March -- One split has happened, and even the weakest hive from winter seems in good shape.
First Swarm -- an early swarm keeps us busy in April, plus a split from the same hive
8 Hives -- mid-April 2015, swarm and splits expand our hive numbers 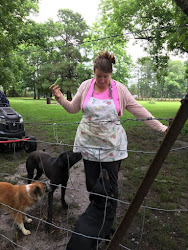 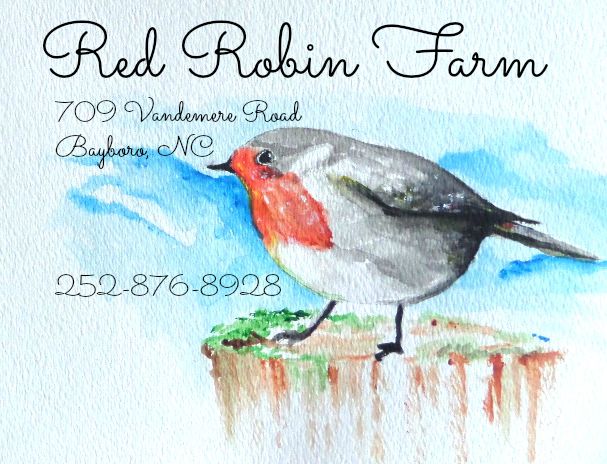 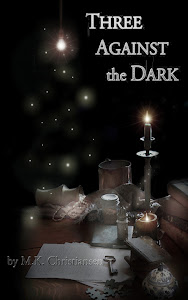 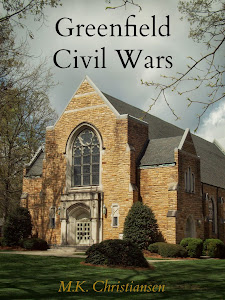 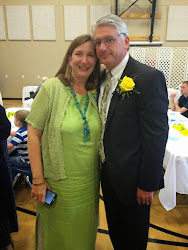 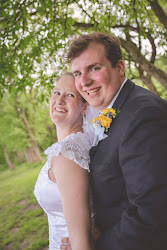 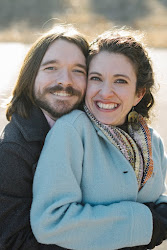 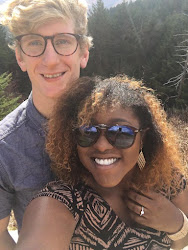 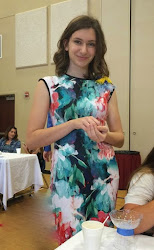 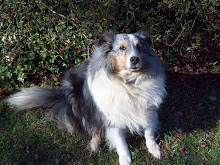 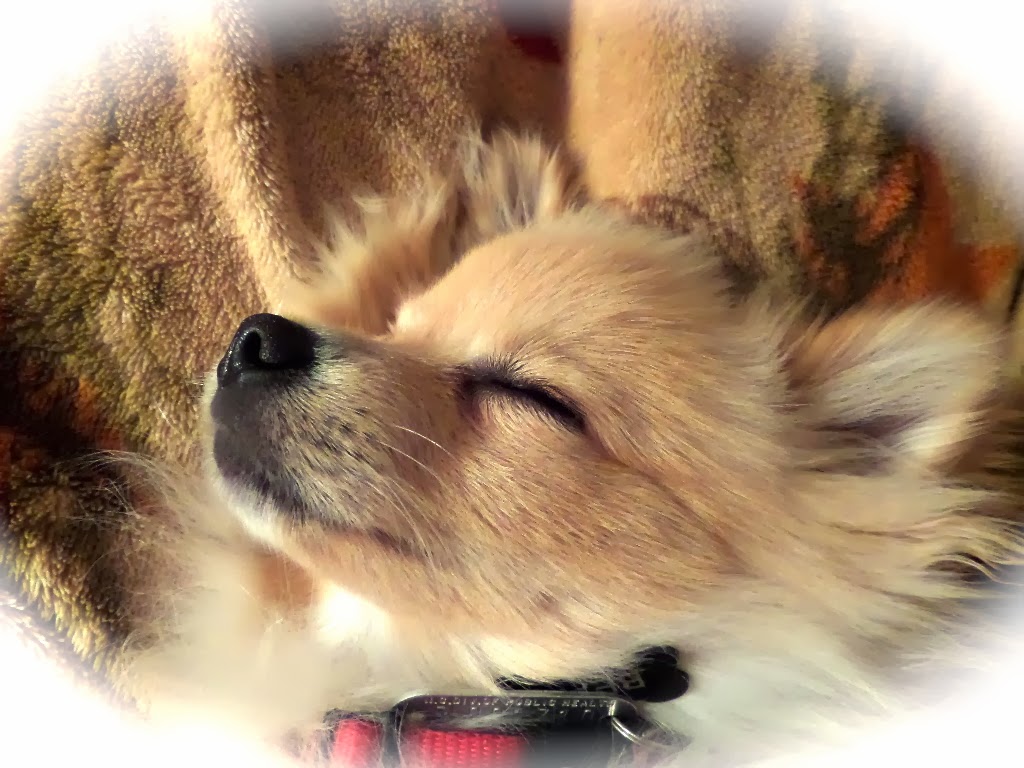 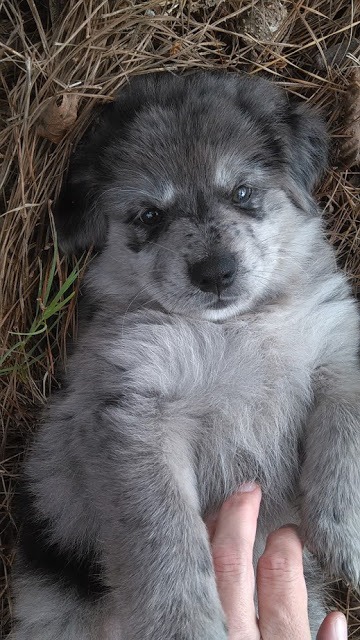 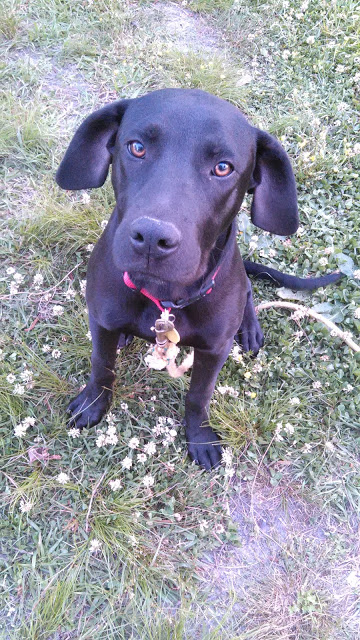 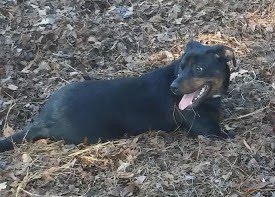 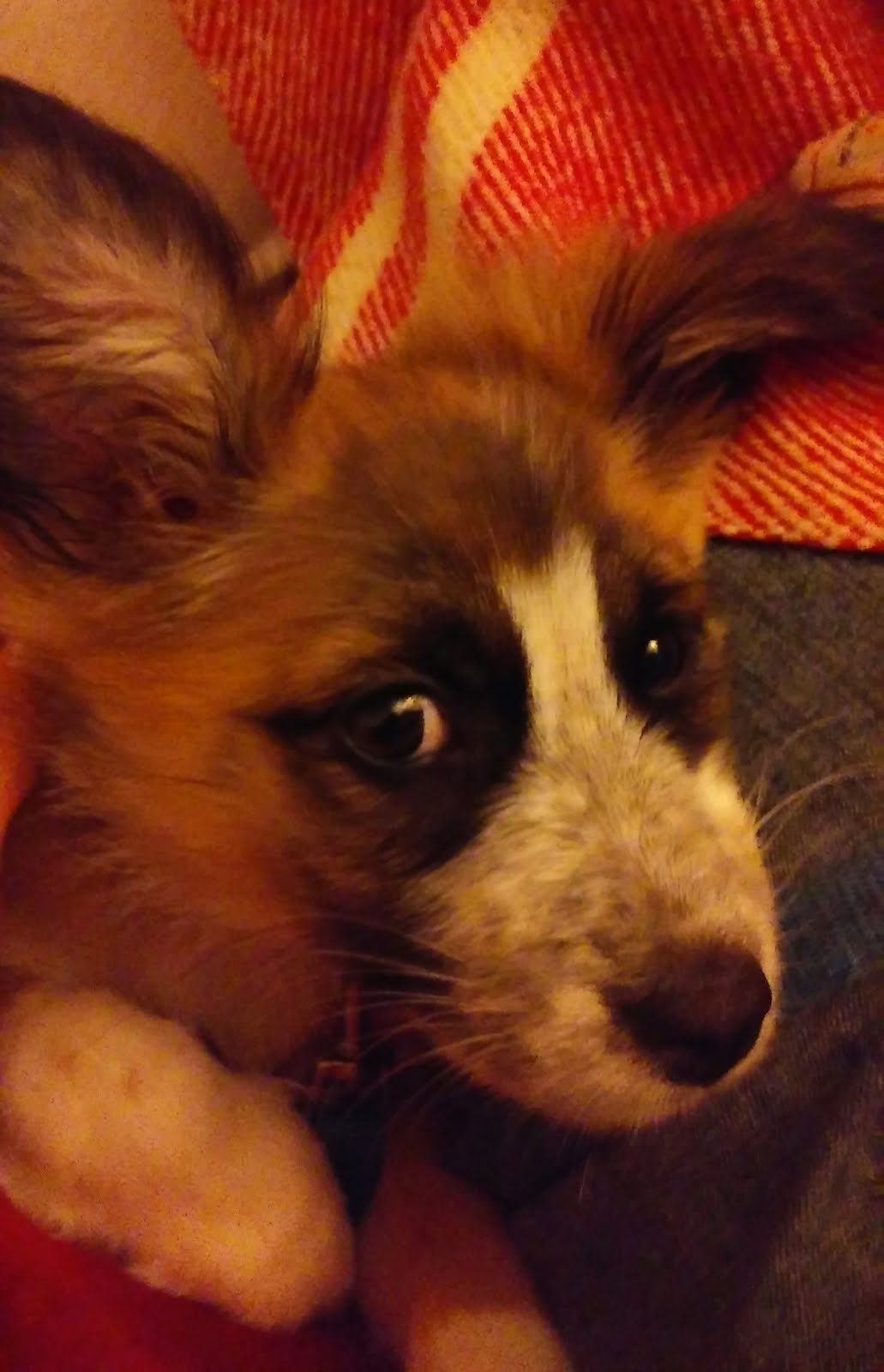